Charlie Rymer Returns to the World Am! 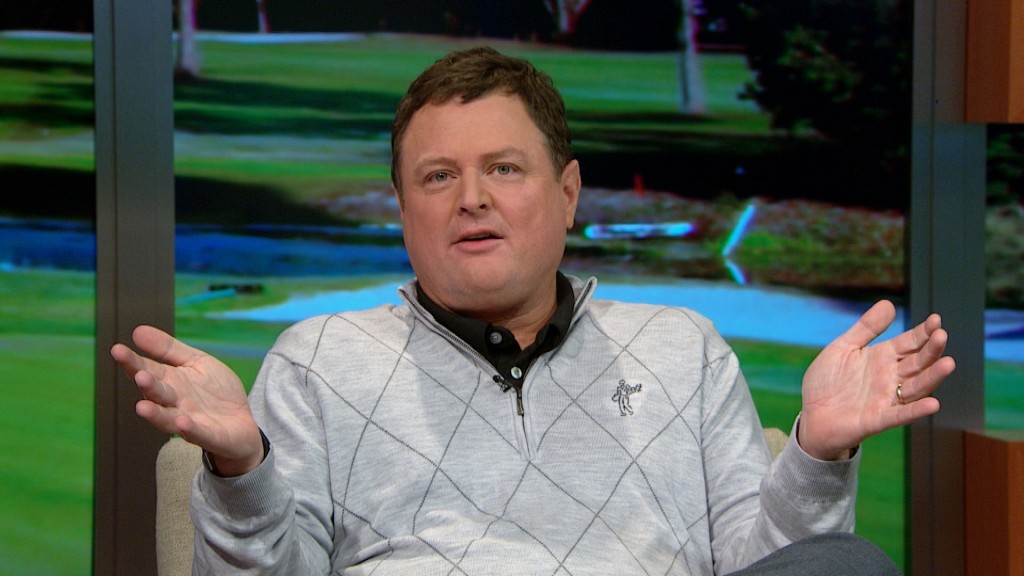 One of Golf Channel’s most prominent personalities, Rymer will be appearing at the World’s Largest 19th Hole on Monday and Tuesday nights of tournament week. Rymer will join fellow television personality Win McMurry and national golf radio hosts Brian Katrek and John Maginnes at this year’s tournament.

Rymer will emcee the 19th Hole activities, regale tournament participants with stories from behind the scenes on the PGA Tour, and take questions from the crowd.

The World Am will be played August 31 – September 4 on 55+ Myrtle Beach area golf courses. The 72-hole net stroke play tournament is open all golfers with a verifiable USGA handicap, and entry includes access to the World's Largest 19th Hole where free food, drinks, live entertainment and a golf expo are among the attractions.

More than 3,500 players from all 50 states and 25 foreign countries are expected to participate. Players are divided into five divisions based on gender, age and handicap.

At the conclusion of four rounds of competition, all flight winners and ties advance to the World Championship Playoff at Barefoot Resort’s Dye Club.