Katrek and Maginnes On Tap Return to the World Am 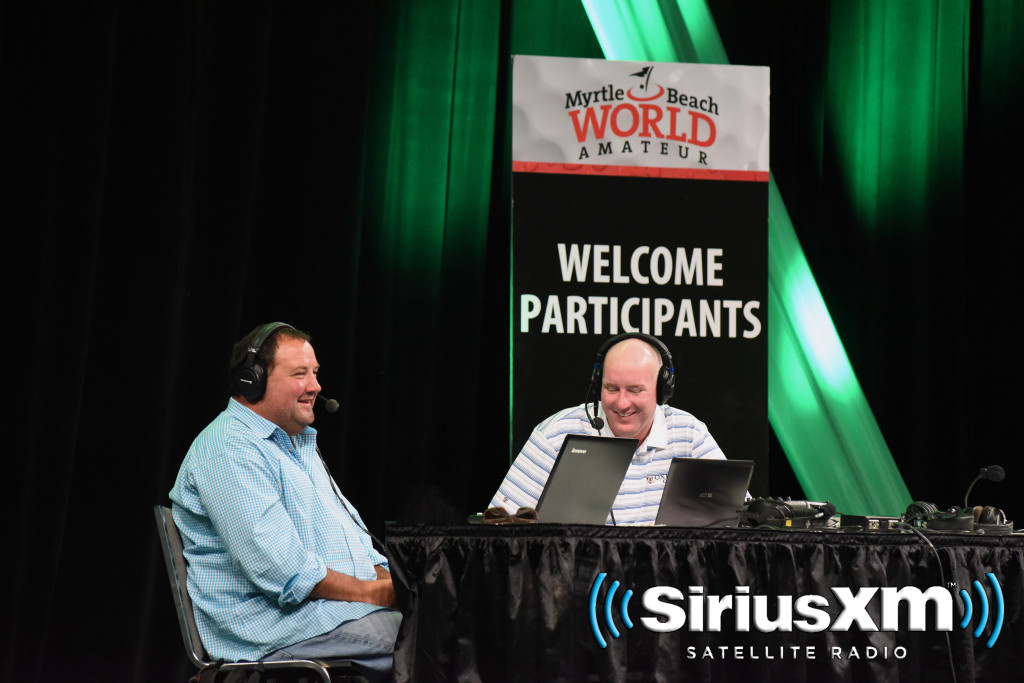 Over the years, the World Am has attracted some of the biggest names in golf media, and the 2015 event will be no different.

Katrek & Maginnes On Tap, which airs nationally on PGA Tour Radio on Sirius/XM, will be originating from the World Largest 19th Hole again this year. The show will be broadcasting from the main stage at the Myrtle Beach Convention Center, allowing World Am players to interact with the hosts and enjoy the fast-paced program, which discusses the hottest topics in golf.

John Maginnes is a former PGA Tour pro who brings keen insight into the game played at its highest level and an irreverent sense of humor. During his playing career Maginnes won several events on what is now the Web.com Tour and contended on the PGA Tour, once participating in a five-man playoff at the Buick Open.

A 2004 elbow injury effectively ended his professional career, but his quick wit (it certainly wasn’t his stunning good looks!) caught the eye of media executives and a two-week trial run with USA Network launched a media career now in its 12th year.

Katrek is the ultimate professional and one of golf’s most trusted voices. An Emmy award-winning broadcaster, he has hosted television, interactive, and radio play by play coverage of golf tournaments since 1999, including all four majors and the Ryder Cup.

Katrek brings more than a polished voice and an unmatched passion for the game, as he is an accomplished player in his own right. He has won numerous amateur events and will again compete in the scratch division at this year’s World Am. Katrek has also caddied on the PGA, Champions and LPGA tours, so he has a deep understanding of the game from many perspectives.

The duo paired up in January of 2014 on Sirius/XM and the show has developed into the most popular in the game.

Joining Katrek & Maginnes at the 19th Hole on Tuesday and Wednesday this year will be television personality Win McMurry. 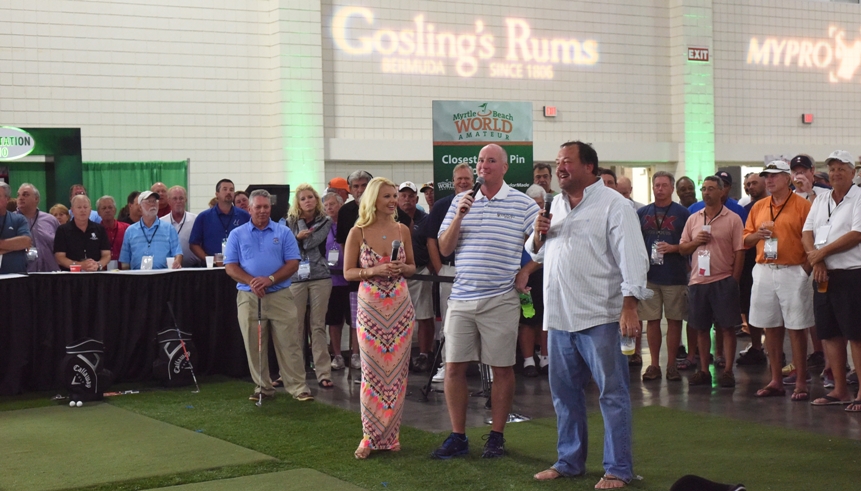