Carrabba's Italian Grill, one of the nation's largest Italian restaurant chains, has found a welcomed home here in the Grand Strand. Serving up classic Italian classic dishes featuring pasta, fresh seafood, and succulent steaks. Even though it's a chain, a lot of the dishes feature recipes straight from the original owners, Johnny Carrabba III and Damian Mandola. One of their more famous dishes is the Chicken Bryan, which is a chicken breast topped with goat cheese, sundried tomatoes, and a basil lemon-butter sauce. Fun fact: the Chicken Bryan isn't named after anyone named "Bryan", it's named after Bryan, Texas, the town that the original Carrabba family immigrated to in the early 1900's. 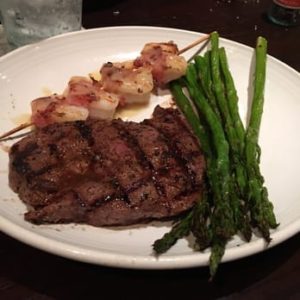 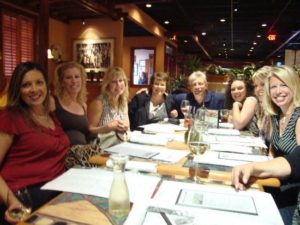 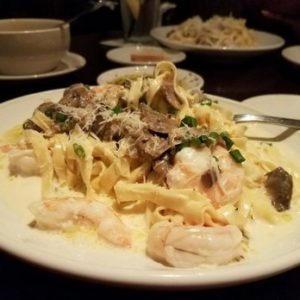 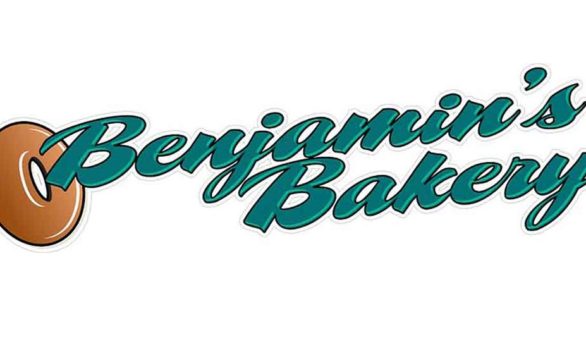 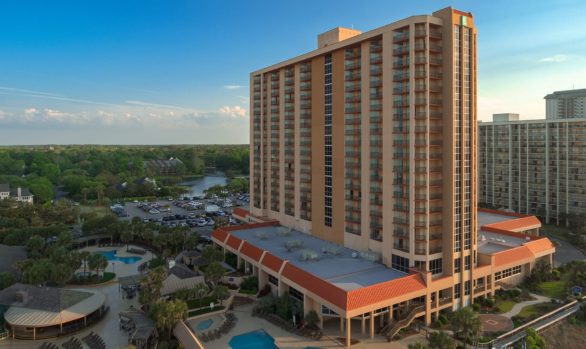 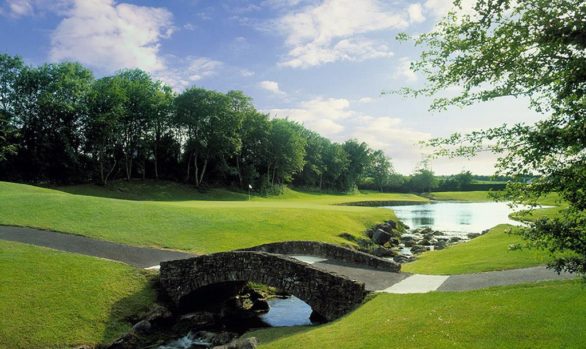 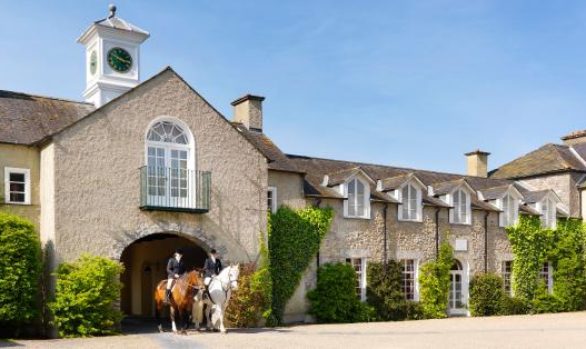 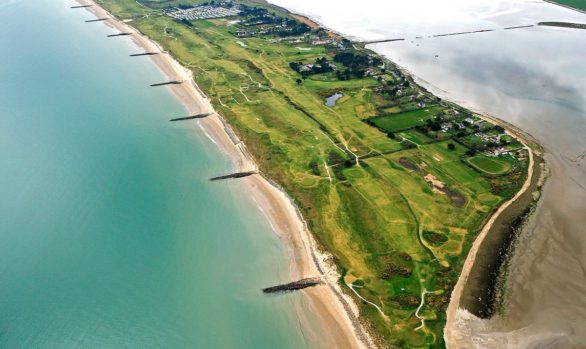 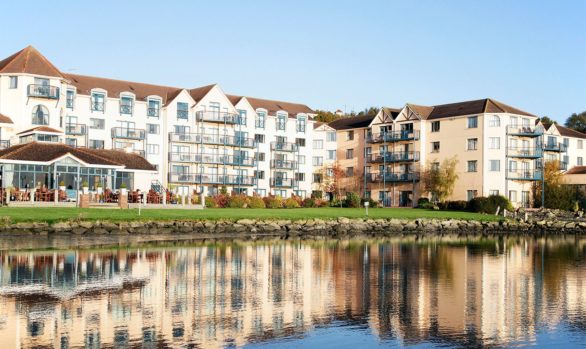 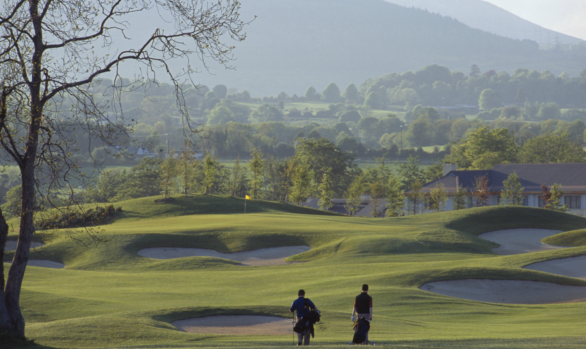 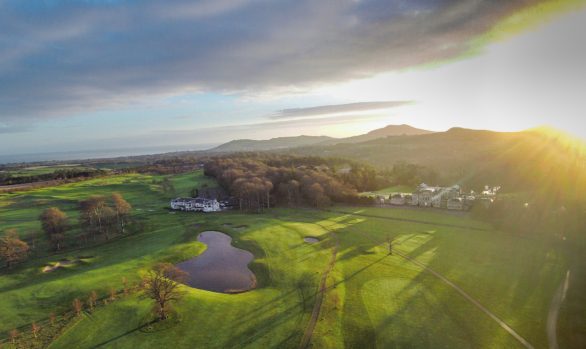 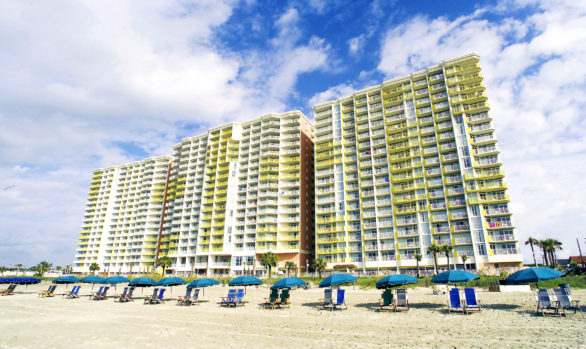 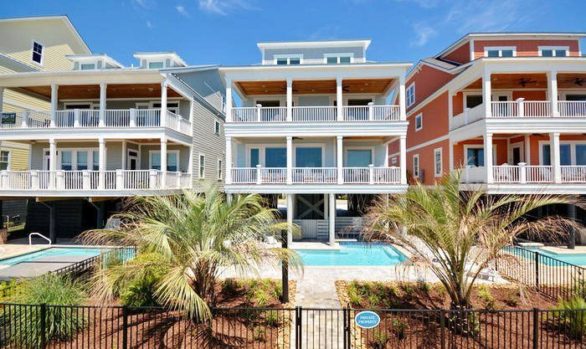 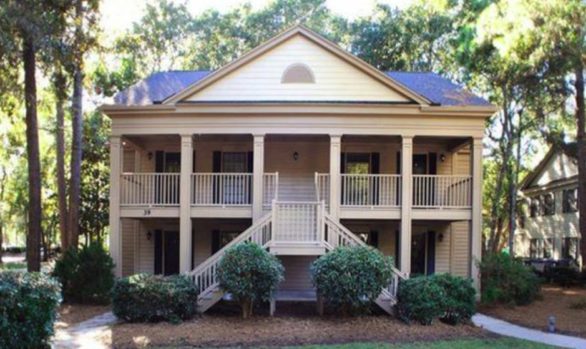 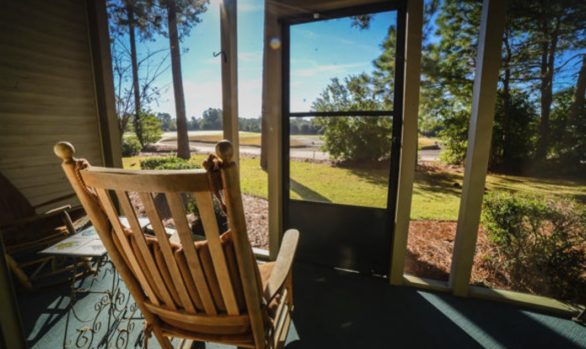 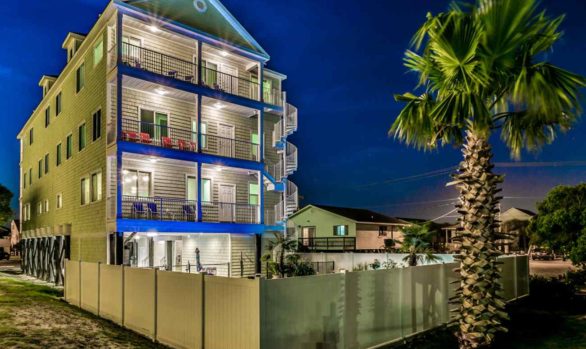