Win McMurry Returns to the World Am 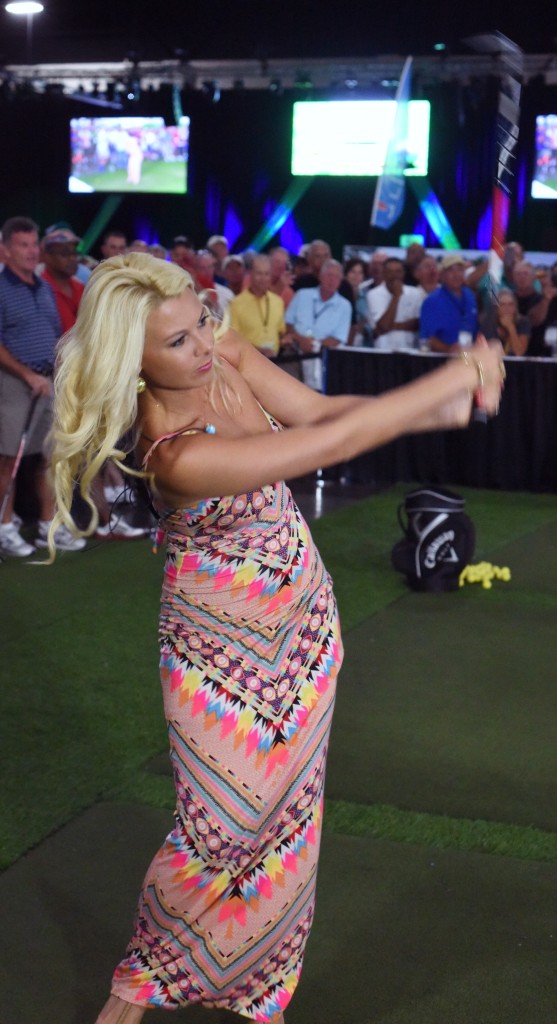 One of the most vibrant figures in golf media will be returning to the Myrtle Beach World Amateur Handicap Championship this year.

Television personality Win McMurry will appear at the World’s Largest 19th Hole in the Myrtle Beach Convention Center for two nights, where she will answer questions on main stage, pose for pictures with fans, and participate in a variety of the activities alongside tournament players.

The 32nd annual World Am will be held August 31 through September 4 and be played on more than 60 of the Myrtle Beach area’s finest courses. Entry into the event is just $475 through May 15.

McMurray has worked for Golf Channel, PGA Tour Entertainment and CBS Sports. She will join a list of big names, including David Feherty, Brandel Chamblee and Charlie Rymer, who have participated in 19th Hole festivities in recent years.

McMurray was named Golf's No. 1 Beauty by Golf Magazine and has won two Telley Awards for her work as a producer, writer, and host of groundbreaking online content for the PGA Tour. She has served as a contributor on the Golf Channel’s Grey Goose 19th Hole, hosted the travel-based web exclusive, Gone with the Win, anchored news updates for the network, and co-hosted Morning Drive.

McMurry joined Golf Channel from PGA Tour Entertainment, where she served as producer, writer, and host of PGA Tour Today, Monday Backspin and Morning Movers on PGATour.com as well as feature reporter/interviewer during LIVE@ remotes for the PGA Tour.

Previously, McMurry worked for CBS Sports in New York City, traveling North America as a production assistant for the network's extensive coverage of the NFL, college basketball, and the PGA Tour.