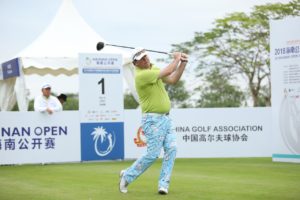 Steve Comings entered the championship round of the 2018 World Amateur Handicap Championship three strokes off the lead in the Senior Gross Division. The Odenton, Md., native was playing well and wanted to finish strong during his first trip to the tournament.

He had only become aware of the trip to China for the Hainan Open the winners of the World Am’s two gross divisions would receive earlier in the week, and he pushed thoughts of that event to the back of his mind.

After shooting a 73 at Barefoot Resort’s Dye Club, the World Am Tournament Committee told Comings and Gross Division champion Derrick Oyervides they would be going to Hainan, a string of islands that make up China’s most southernmost province, November 20-25 for the International Amateur Tournament.

Suddenly, the event, half a world away, became a reality. 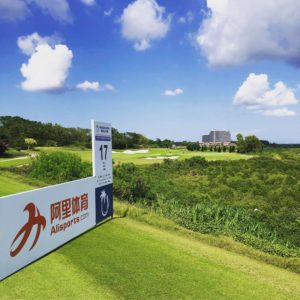 His fellow members at Crofton Country Club were asking questions, and Comings was researching Hainan, as was his partner, Linda. The well-traveled couple dove into prepping for their first trip to China, anticipating a new cultural experience.

The only prep Comings was unable to do was on his golf game, as lousy Maryland weather in October prevented him from keeping his game in competitive shape. But he boarded a flight that took him from Baltimore to Boston to Hong Kong (15 hours!) to Hainan with his biggest concern being the language barrier.

When he arrived at Ancient Saltern Golf Club, Comings was greeted by a 20 mph wind that made a picturesque course even more challenging. But he was paired with a caddie who spoke English, which made the opening round much easier.

“Everyone made us feel welcome and tried to help us while we there,” Comings said. 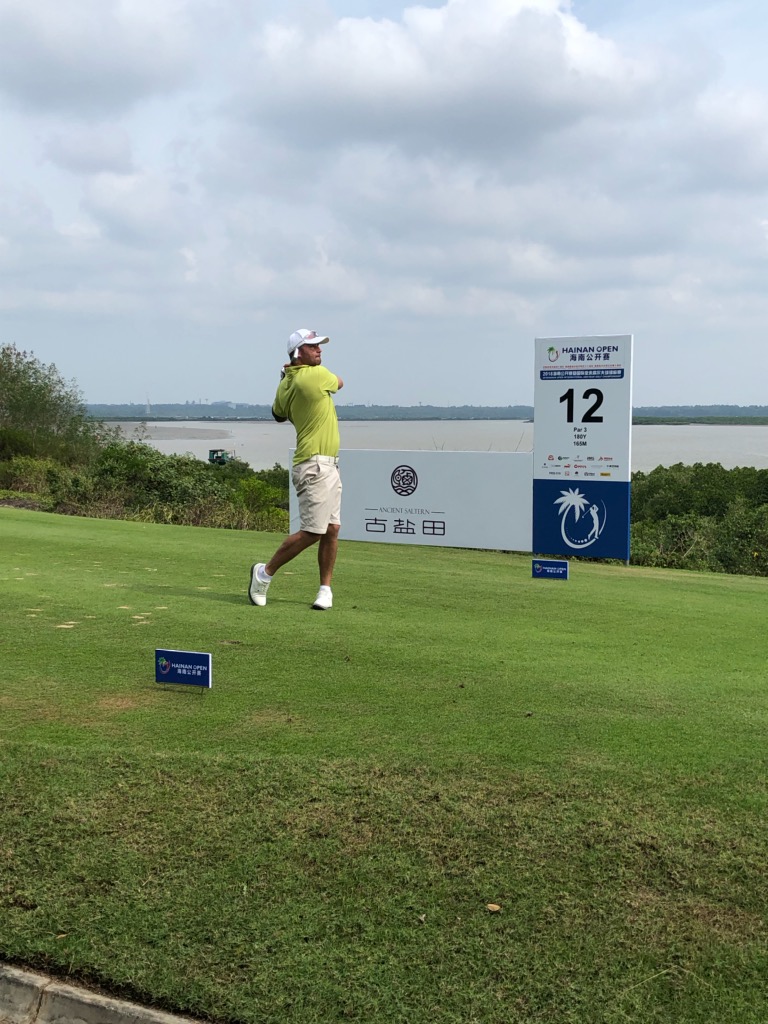 When the slightly off-his-game Comings hit the course, he played well most of the time but was victimized by a couple loose swings that led to an 82 (courtesy of a triple and a quad), a second round 74, and an 80 that featured a triple.

A 28th place finish wasn’t what he had in mind, but tournament results were only part of the experience. The trip to downtown Yangpu, the city where they were staying, was the highlight of the trip off the course, as the World Am crew got to experience Chinese culture, including food that was served in its natural state (i.e. chicken was served with the head attached to the body).

Oyervides fell short of his personal goal to “earn a top 10” by just 1 stroke. He finished in a tie for 13th after consistent play of 75-75-76 with his father Rick on the bag.

“It was the experience of a lifetime,” Comings said.

Providing bucket list experiences is nothing new for the World Am, which had previously brought a group to China, annually sends the winner of the International Pairs event to Europe, and has even given away HUGE trips including one to golf’s four majors as part of random drawing prizes.

While prizing for the 2019 event is still coming together, one thing is certain: Comings won’t be the last player the World Am provides a trip of a lifetime to. 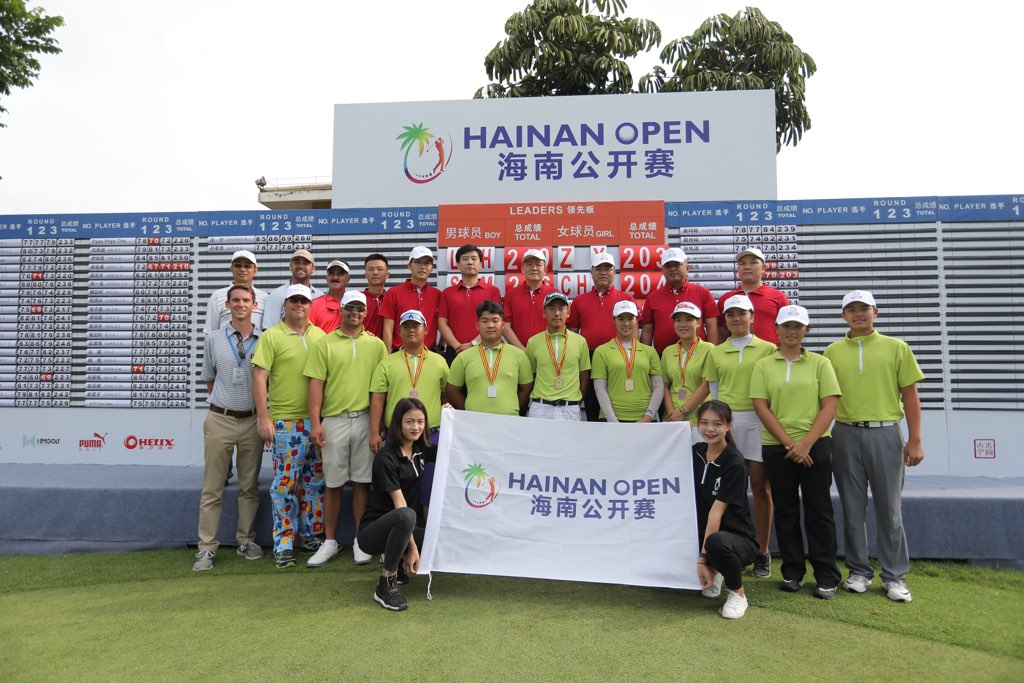